Why You Need A Dedicated CSS Developer

Welcome to the IT world! With the development of the Internet and technologies in general, interfaces became more complex, it became possible to single out a separate position of a layout designer, which combined the layout of templates for various content management systems (CMS) and scripting. And it has not gone anywhere up to the present moment, it has only become more distinguished and even more complex and divided into areas of responsibility.

The relevance of the CSS language has already been proven by time and no one will argue that the prospect of such layout designers in the labor market is still high and every company needs them. In this article which is called ‘Why You Need A Dedicated CSS Developer’, you will read about the required knowledge of a CSS developer, what amount of work they do, and why you need them for your IT company or just for implementing the project. Read on and discover something interesting!

You may also read:5 Ways to Improve Your Marketing Agency

CSS is a style description language. Its abbreviation was formed from the first letters of the words Cascading Style Sheets. CSS describes the appearance of HTML elements, that is, developers use cascading style sheets to determine how an element should look on the page.

The developer uses CSS to add a background to the heading, and also change the color and border for the paragraph. That is, without such a dedicated specialist, it is impossible to lay the foundation for the style of a web page. In reality, the possibilities of CSS are much broader: cascading style sheets determine the position of elements relative to each other, create full-fledged animation, even allow you to adapt the page to viewing conditions, for example, to bright light.

If the creator of the web page does not use CSS, browsers render HTML elements using the default styles. These default styles are defined by the browser developers. In narrow circles of IT, such specialists are called web designers.

There are people on the labor market who call them “layout designer”. These specialists are engaged in design: they design interfaces, create visual solutions. Also, these people turn layouts into web pages using HTML and CSS. In what area do you need dedicated CSS developers? As it was written above, layout designers use CSS to create web pages, that is, pages on the Internet.

According to We Are Social, in January 2020, there were 4.54 billion Internet users worldwide. This is 59% of the total population of the planet. That is, the growth potential of Internet users is estimated at billions of people. These data suggest that the Internet will grow in the foreseeable future.

That is, new sites will appear, and to create these sites you will need knowledge of CSS and, accordingly, developers from this field. Obviously, the CSS programming language will develop, and its capabilities will grow.

It is important to note that it is almost impossible to work in web development without understanding the principles of CSS.

If you are looking for a talented CSS developer, then your approximate list of requirements for them should look like this:

Also, some employers hire remote developers for their project or for a company. There are many resumes on the HTML and CSS Skills Upwork, but most of them require other knowledge and skills. Usually this is knowledge of JavaScript and frameworks or knowledge of popular CMS, including OpenCart, Magento, WordPress / WooCommerce, and so on.

CSS is a very powerful and expressive tool that allows you to create beautiful and user-friendly interfaces. Therefore, unambiguously, such specialists are in demand today and are needed by IT companies.

I think that the profession of a layout designer will not become less relevant in the future, as the desire to create beautiful and unique things will never disappear. But web technologies are developing very rapidly, so I suppose that the profession will transform.

New tools, frameworks will appear, but at this time the capabilities of HTML and CSS will develop. Perhaps there are people who believe that such specialists can be replaced by technology in the near future. But I want to say that programs that can generate markup from a layout will not give you maintainable and scalable code. Also, they will not be able to take into account the features of all browsers and platforms, and will not provide adaptability.

Today, modern technologies have learned how to make simple layouts, but this is still far from what even a beginner layout designer can do. But a dedicated developer should learn at least the basics of HTML and CSS: document structure and semantics, positioning methods, overlay context, block model, selectors.

If we take into account all the features of browsers and platforms, various nuances, then the amount of knowledge that a dedicated CSS developer needs to have in order to make a high-quality layout will also be very impressive.

In some companies, there is a practice of dividing specialists into layout designers and client logic programmers. But complete independence with such a division still cannot be achieved: in the development of interfaces there are still tasks at the junction of layout using CSS and programming.

An example of such a task is the development of a complex UI component like a select (a drop-down list of options for selection) or a sagest (an input field with prompts). Therefore, CSS developers are in great demand today and such specialists should be in every IT company.

By the way, the CSS itself will bring a good income in the case of focusing on festival and promotional projects, for example, in the advertising field. If you add JavaScript and related technologies to the list of skills, you can achieve much more in business.

Thanks for reading an article ‘‘Why You Need A Dedicated CSS Developer’. Hope it was useful and interesting for you!

I am a traveler by profession. I created BackpackUnion to give people a better view of the product before they make such an important purchase.

Best Types of Jobs to Seek in Charlotte, NC

Getting a job allows you to work and earn money for yourself.…
Continue reading

What tech can help you when it comes to helping your business grow? 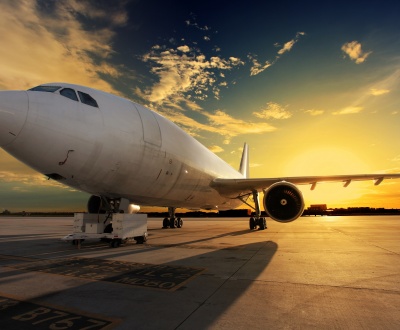 Here’s the Best Way to Travel to Philadephia 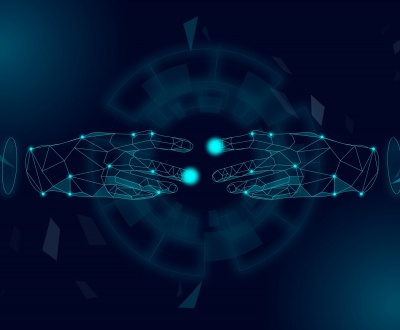